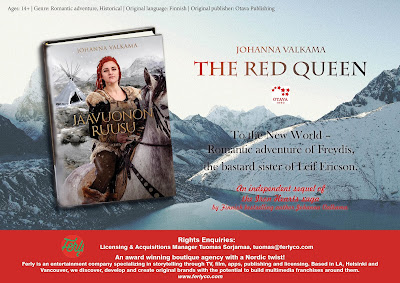 A romantic saga entwined in myths and folklore from the untamed Viking Age North. Original series in Finnish, foreign rights are available!

IRON HEARTS I
Can love happen between a healer girl and Viking man?

One day Auri, the young granddaughter of the best rune singer and healer of Tavastia, finds a wounded man in a forest, deep within the wilderness of Finnish marshlands. When the man, viking warrior called Haakon, recovers, he founds out that he's among the evil witches, rune singers and shamans of the eastern wilderness. Auri's mind is set in becoming the most powerful healer ever known, but how does the arrival of the savage man affect her destiny?

Romantic adventure of a Shieldmaiden!

Auri's youngest son Iki-Kuura seeks explanation for the bad omens seen by the shamans of North. He sails until he finds himself cast away in Faroe Islands, where he meets Faroese druidess Ann Naddodsdóttir - just before the vulcano Eldgjá is about to erupt and darken the auroras of the northern sky above the Snowland, at the edge of the know world. The romantic adventure is based on Viking Sagas and Nordic folklore.

The Red Queen
IRON HEARTS IV
Spell-bounding voyage to the New World with Freydís, the bastard sister of Leif Erikson.

Freydís, the illegitimate daughter of Erik The Red, is determined to become the queen of Greenland. She sets out to gain fame and fortune on a voyage to Vinland, the New World his brother Leif found earlier. Along with other Viking chieftains and mercenaries, Karlsefni, Bjarni ja Helgi, she embarks on a journey that will change her life... but on another way she thought. On the travel she encounters amazing white wolfs, mystical wool covered frozen beasts and eventually a red ochre painted enemy - a man that she fells in love with. 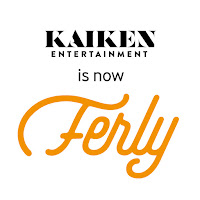 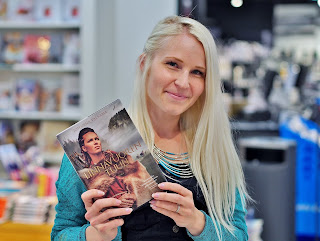 Welcome to my homepage!

I live in Nokia, Western Finland with my family. I was born in Tampere, a nearby city and the center of the county that belonged for over thousand years to the ancient region of Tavastia – a realm of Finnish witchcraft, mythical northern giants and fur traders. Today Finland is the home for the happiest people in the world.

When I'm not writing stories, I'm working in the field of marketing communications. In my free-time I train my horses and discover the breath-taking beauty and mysteries of the North. I hope to take you on an adventure with my stories!

Thank you for visiting!
Please don't hesitate to contact me or my foreign rights agency Ferly! 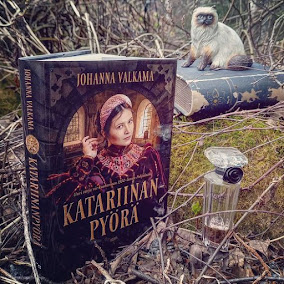 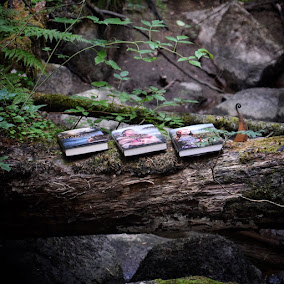 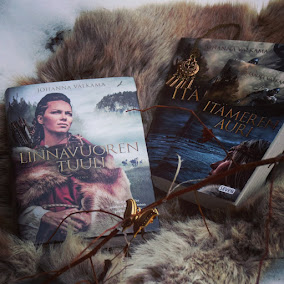 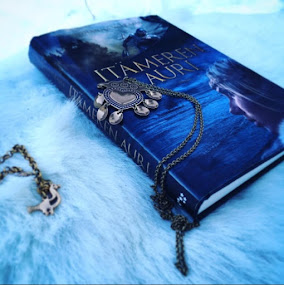 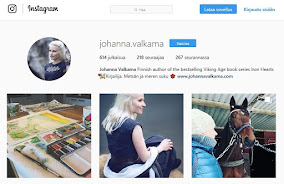 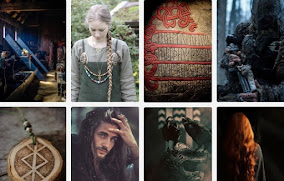